Dr.Rahul Tandon is a well known figure in plastic surgery. He is an experienced cosmetic and plastic surgeon with over 13 years of practice in the field of plastic, cosmetic, reconstructive and hand surgery.

He started his career as surgeon from King George’s Medical, Lucknow and completed his Masters in General Surgery.

Thereafter he joined Christian Medical College, Ludhiana for his super specialization in Plastic Surgery. The College is a pioneer center for plastic and microvascular training and is well known institute worldwide. He finished his MCh in Plastic Surgery and then continued in the department for one year and was promoted to Assistant Professor in Christian Medical College, Ludhiana.

PROFESSIONAL EXCELLENCE
After coming out of CMC Ludhiana he started his practice in plastic surgery in  private hospital in Ludhiana as Consultant Plastic Surgeon in 2004.

Working in the hospital he operated all sorts of cases related to plastic and reconstructive surgery. He was actively involved in trauma, Faciomaxillary surgeries, Cosmetic Surgery, Burns, Hand Surgery, Cleft Lip and Palate Surgery and Microvascular Surgery.

He was instrumental in taking the department of Plastic Surgery at GTB Hospital to new heights. The hospital under him started taking all the plastic surgery cases insured with ESI and ECHS. The hospital witnessed the whole gamut of surgeries including free flap surgeries, reimplantation surgery and difficult reconstructive surgeries.

For his continued efforts he was honored by the management of the hospital for his relentless contribution.

At the same time he was visiting consultant in Ludhiana Mediciti Hospital.

After coming out of GTB Hospital in 2012 he started his first international venture and joined Apollo Hospitals, Dhaka. During his stay there he operated different cases including liposuctions, abdominoplasties, face lifts and various other cosmetic and reconstructive procedures. He performed the first free flap in the hospital on a 7 yrs old girl to save her leg.

His latest overseas experience has been working in Middle East in the United Arab Emirates. He worked as Consultant Plastic and Cosmetic Surgeon at VPS Healthcare Group and in SEHA ( Abu Dhabi Health Services) an organization of the government of UAE .

SSMC Abu Dhabi, is the national burns center of United Arab Emirates. Patients with 70 to 80% burns are successfully managed at the state of the art Burns Unit at SSMC, Abu Dhabi.

He is now practicing full time at his clinic .

He is performing all procedures and managing cases related to reconstructive plastic surgery like HAND SURGERY which includes repair of skin ,soft tissue, tendons and nerves, and fixation of the fractures of  the hand.

FACIOMAXILLARY SURGERY which includes surgeries of the chin and mandible, fixation of the fractures of the bones of the face like mandible, maxilla, cheek also K/as zygomatic bone and nasal bone fractures. He uses finest qualities of titanium plates and screws to fix the fractures.

FLAP SURGERY which includes coverage of wounds with skin grafts, local or free tissue transfer to cover the exposed bones and tendons after accidents to the upper and lower limbs including the hand.

CHRONIC Wounds in the form of bed sores, diabetic ulcer and chronic non healing wounds of the body

CONGENITAL DEFECTS which includes cleft lip and palate, and other congenital anomalies of the children involving the limbs and face.

He takes special interest in patients who require BODY CONTOURING after Bariatric Surgery. 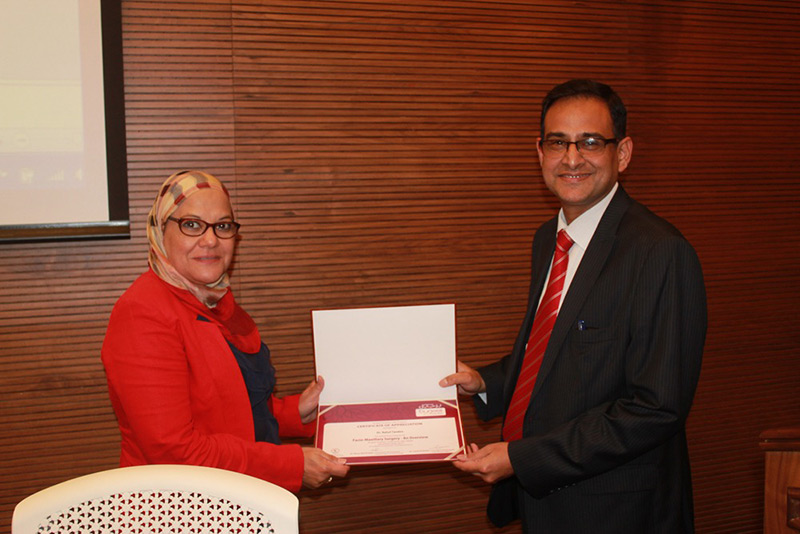 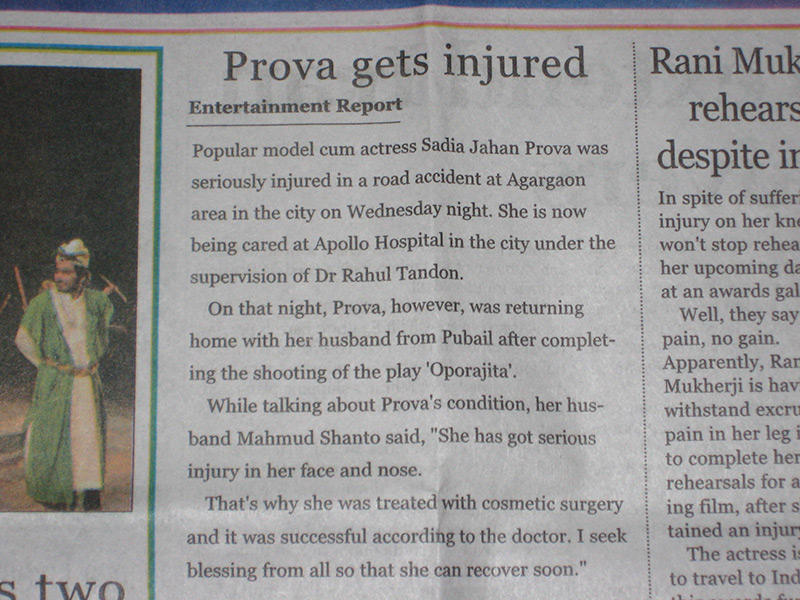 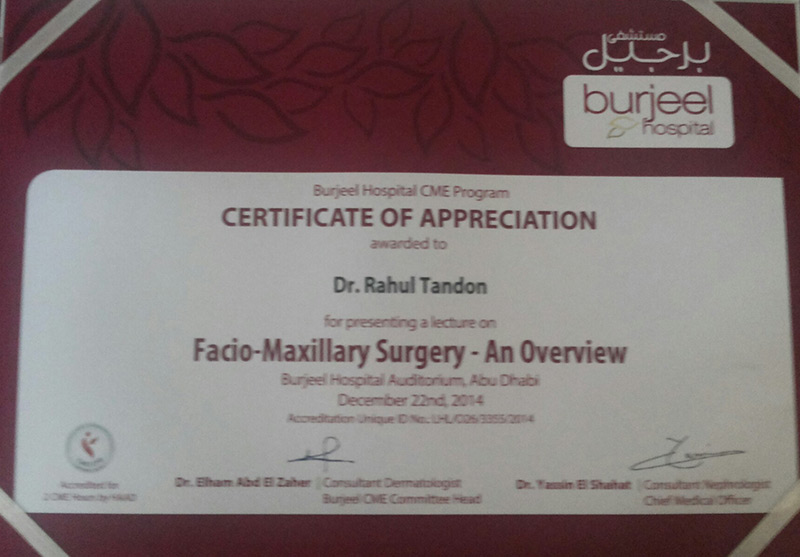 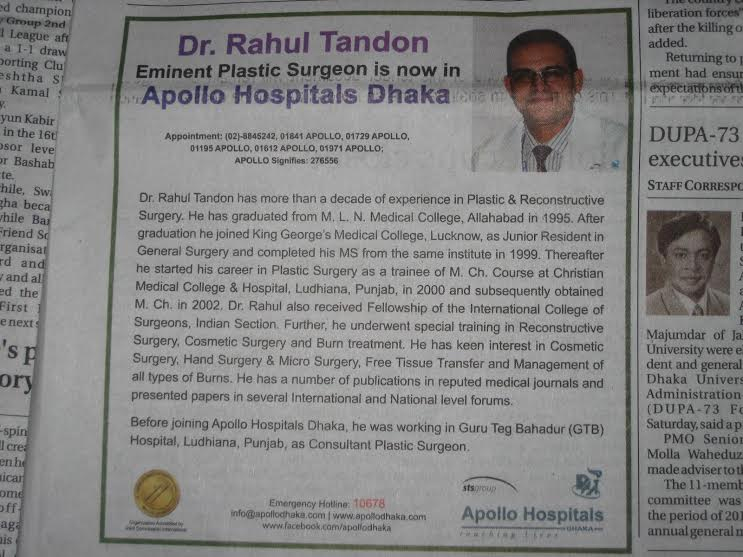 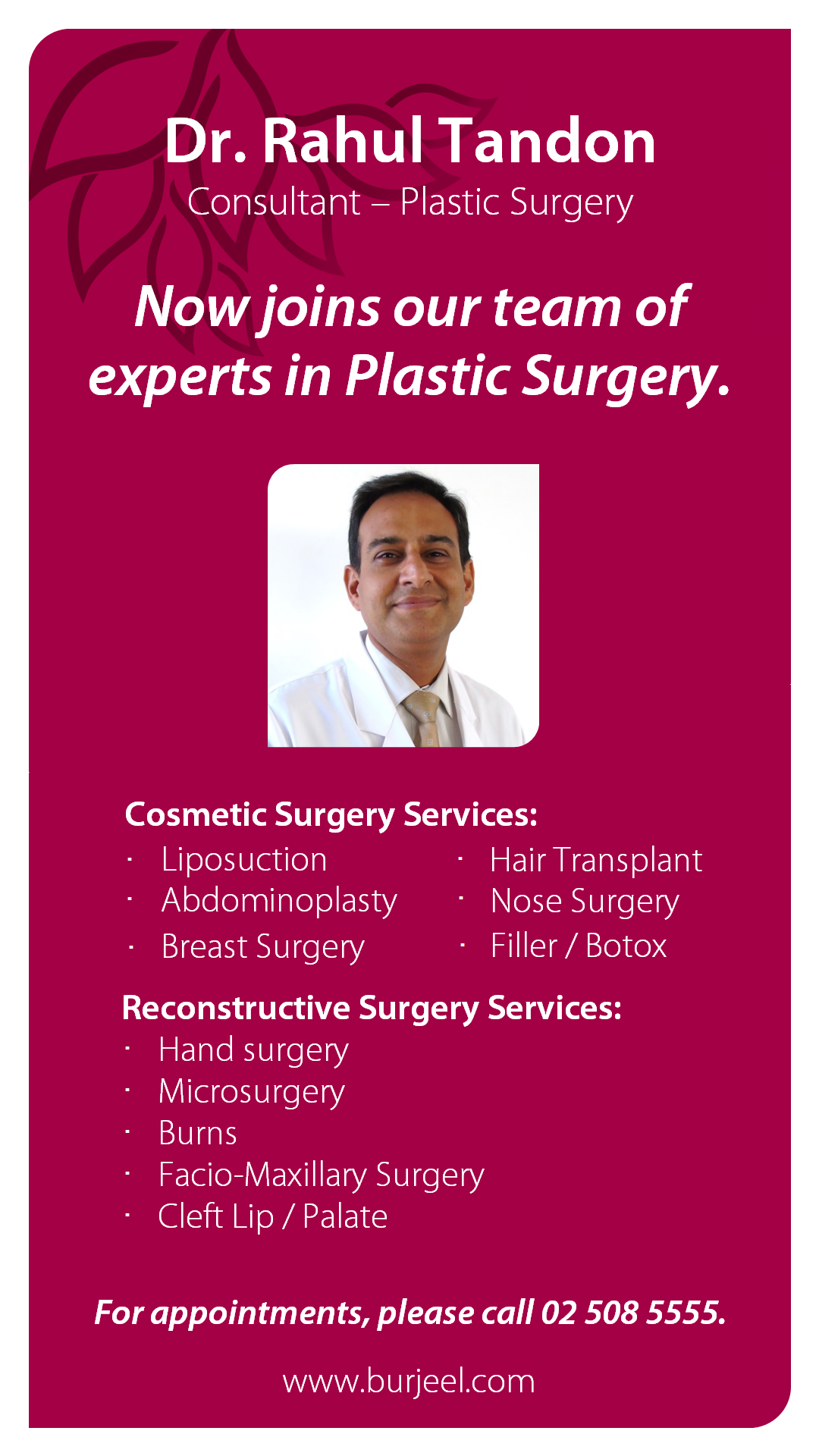 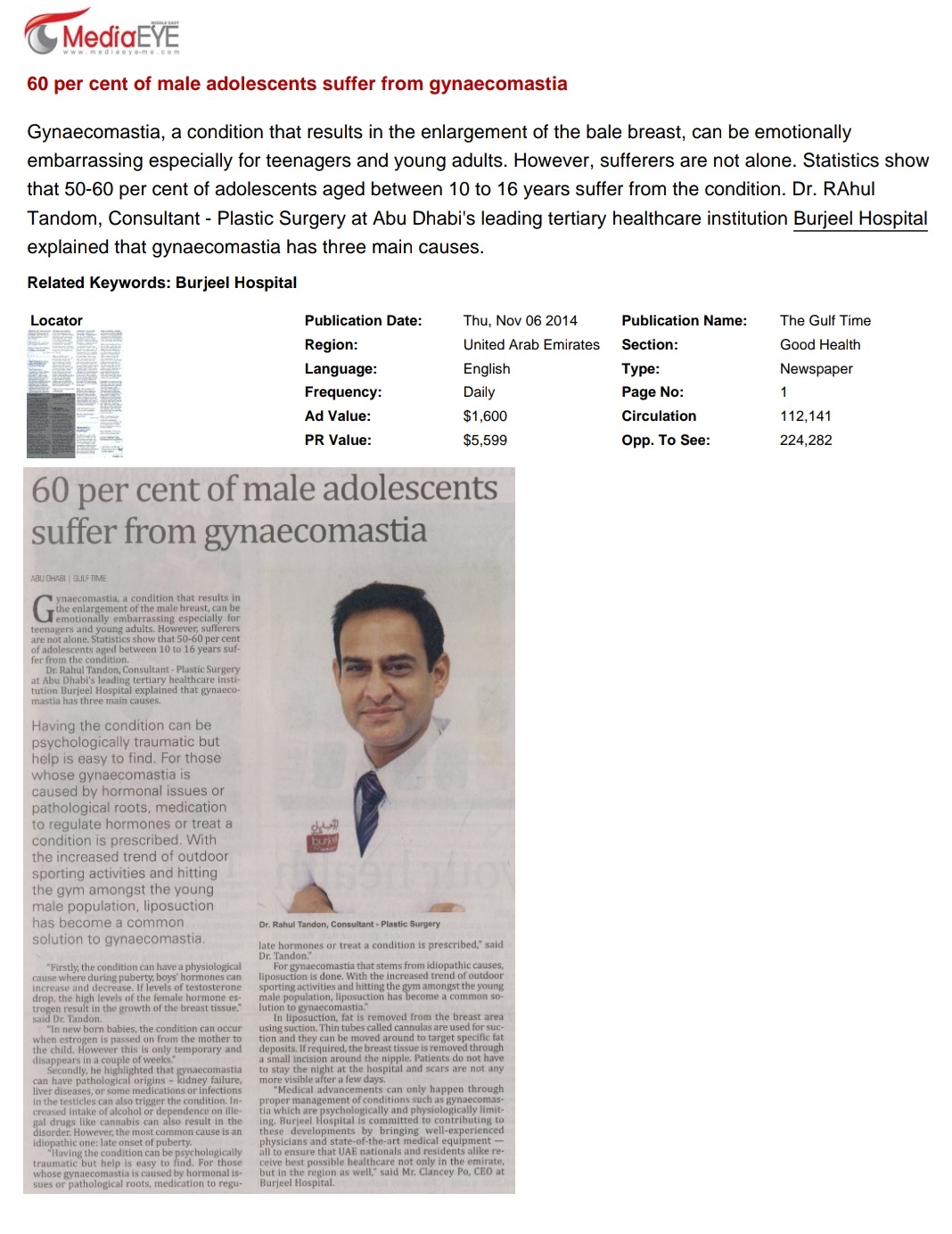 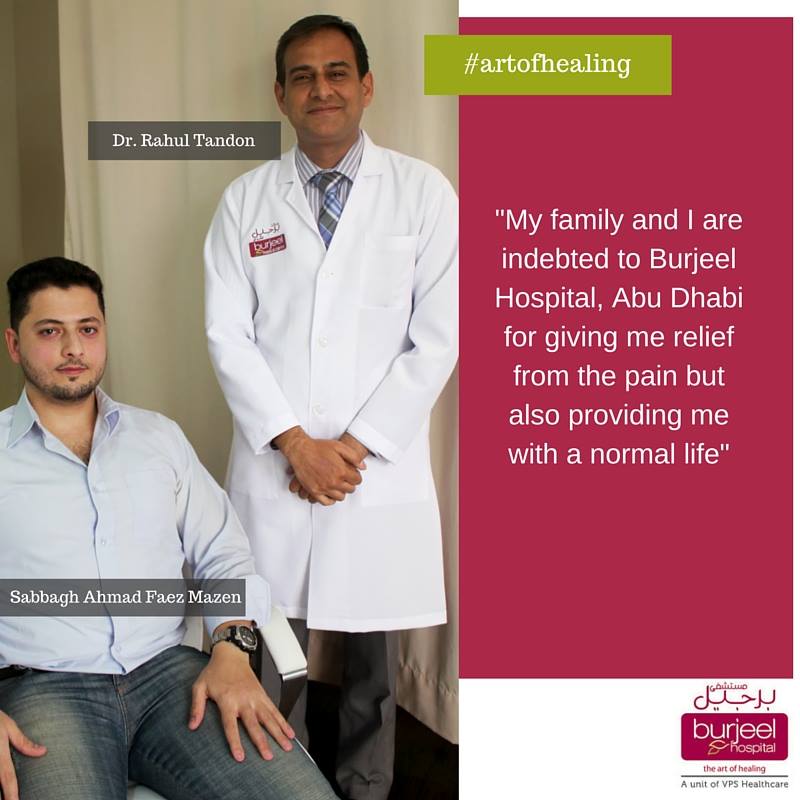 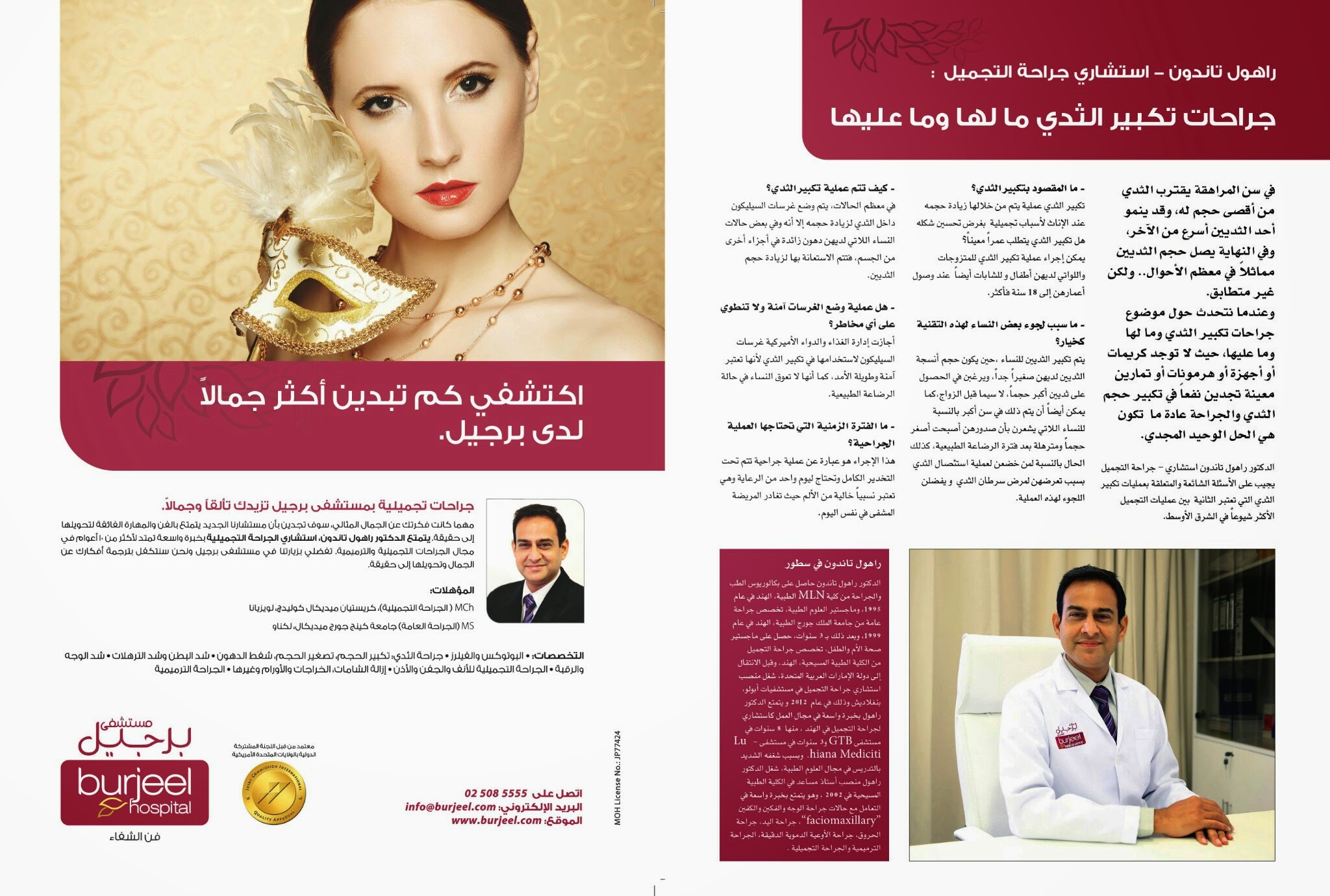 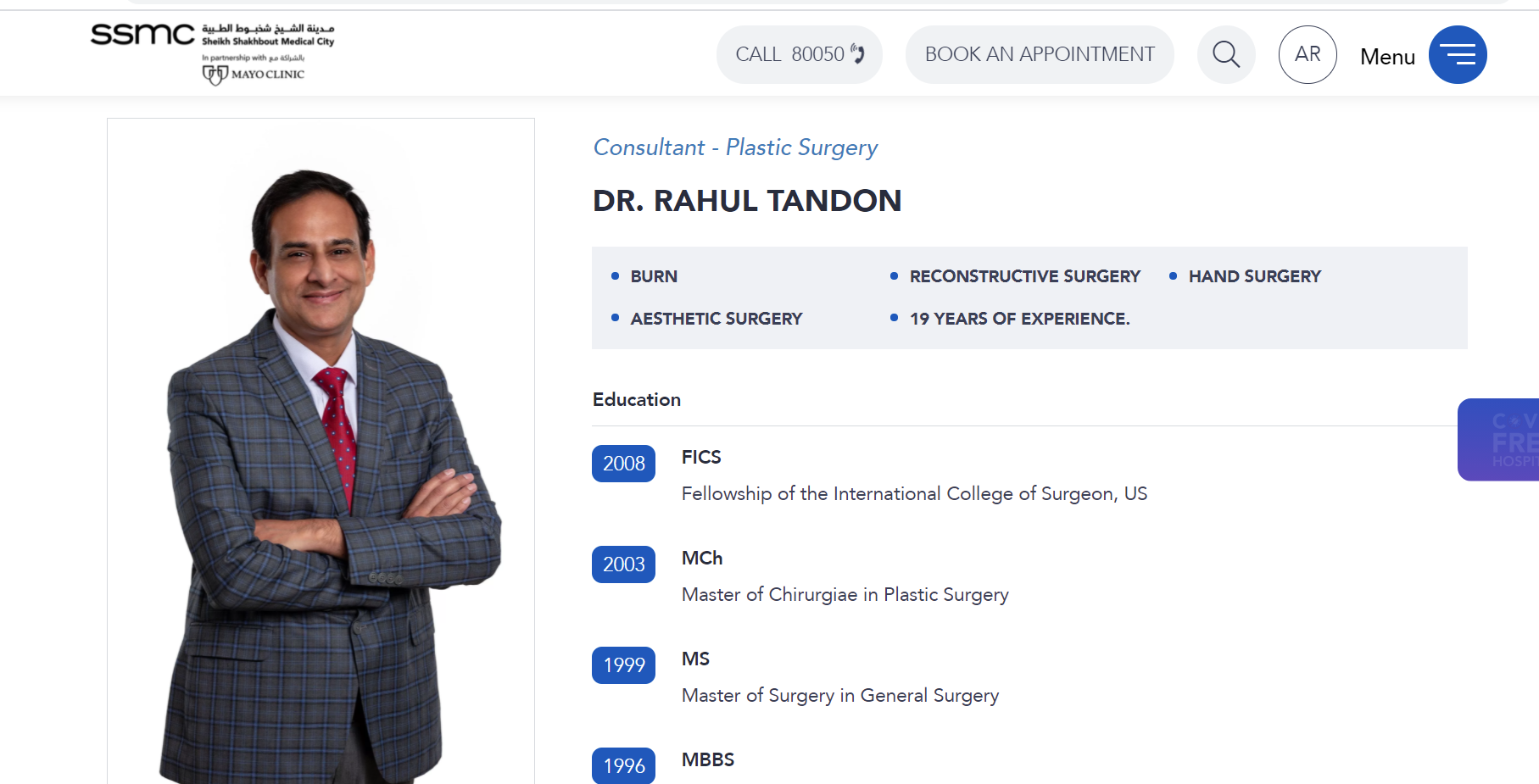